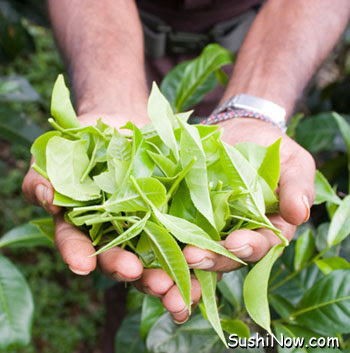 Healthy Eating While Eating Out!

Healthy Eating While Eating Out!